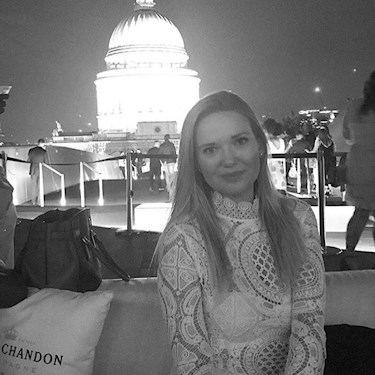 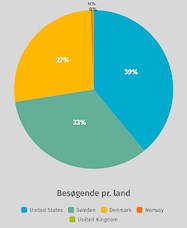 I got this message in my DM on Instagram and thought I might as well give it a go and welcome those of you who doesn’t understand this danish jubrish. I looked at my statistics and I turned out, you are quite a few from not-Denmark. So welcome to all of you.

This post is gonna be a introduction of me and my blog. 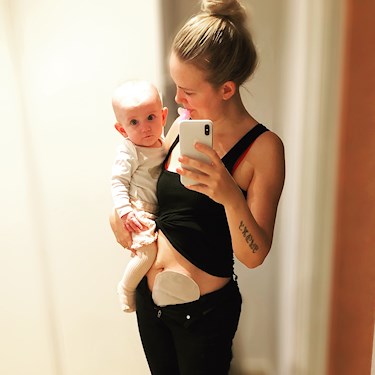 Let’s start out with some boring facts. I’m 30 years old. Live in Denmark with my Hubby Alex, daughter Baby O and dog Carla (aka. Carla Cat).

In June 2014 I was diagnosed with Morbus Crohn and in July 2014 I got my stoma which I named Robert. My illness was so aggressive that if they have waited just a day or two with the surgery, I probably would have died. So Robert basically saved my life, which is most likely one of the reasons I was able to accept the fact that I now had to live with a bag on my tummy, so quickly. I really didn’t have a choice.

In February 2015 the illness strike again. This time in the last few cm of my rectum, and this is why og when I got my Barbie Butt making my stoma permanent.

At that time, I was 25 and single. I was sure it was the end of my social life and dating life. I might as well just get myself a dog - and so I did. Isn’t she just the cutest little fluff ball? 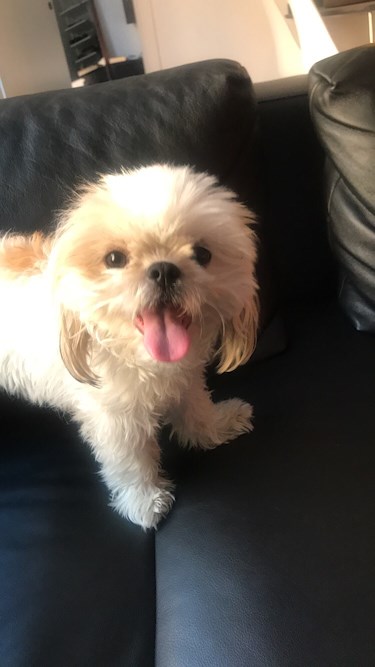 Later on I met my hubby Alex and everything changed. He was (and still is) the best thing ever! The most kind, understanding, loving and amazing person I could have ever imagined. Before I knew it, we lived together and was expecting a little baby girl. It was not planned at all and I was a bit scared of everything. When we found out I was pregnant, we had a lot of talks about it being the right time and so on. And what about my disease and stoma? As you might have figured out - we decided to keep the baby and it turned out to be a hell of a pregnancy but a beautiful little girl.

I was really worried about the stoma during the pregnancy. And as I kept getting bigger and bigger I was sure something was gonna go all wrong with Robert. But no. Robert became a bit bigger during the pregnancy but no complications what so ever. Not even new bags.

Because of my Barbie butt I had to have a planned c-section and it was such a good experience. I had been throwing up for the last 9 month and in one hour I was feeling better then ever. And with a little babygirl in my arms. 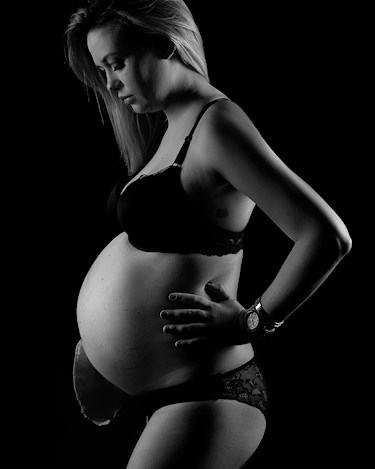 To wrap up this blogpost .. I started this blog to get some of my thoughts out of my head. I also started it to do my part in breaking the tabu about stoma and maybe help other people in the acceptance of their stoma or helping family and familiars to maybe understand the disease a bit better.

So it you have any questions what so ever about me, my stoma, my life with stoma or the disease- please fell free to ask.

my next post is gonna be in danish and then in English below. So just keep reading along